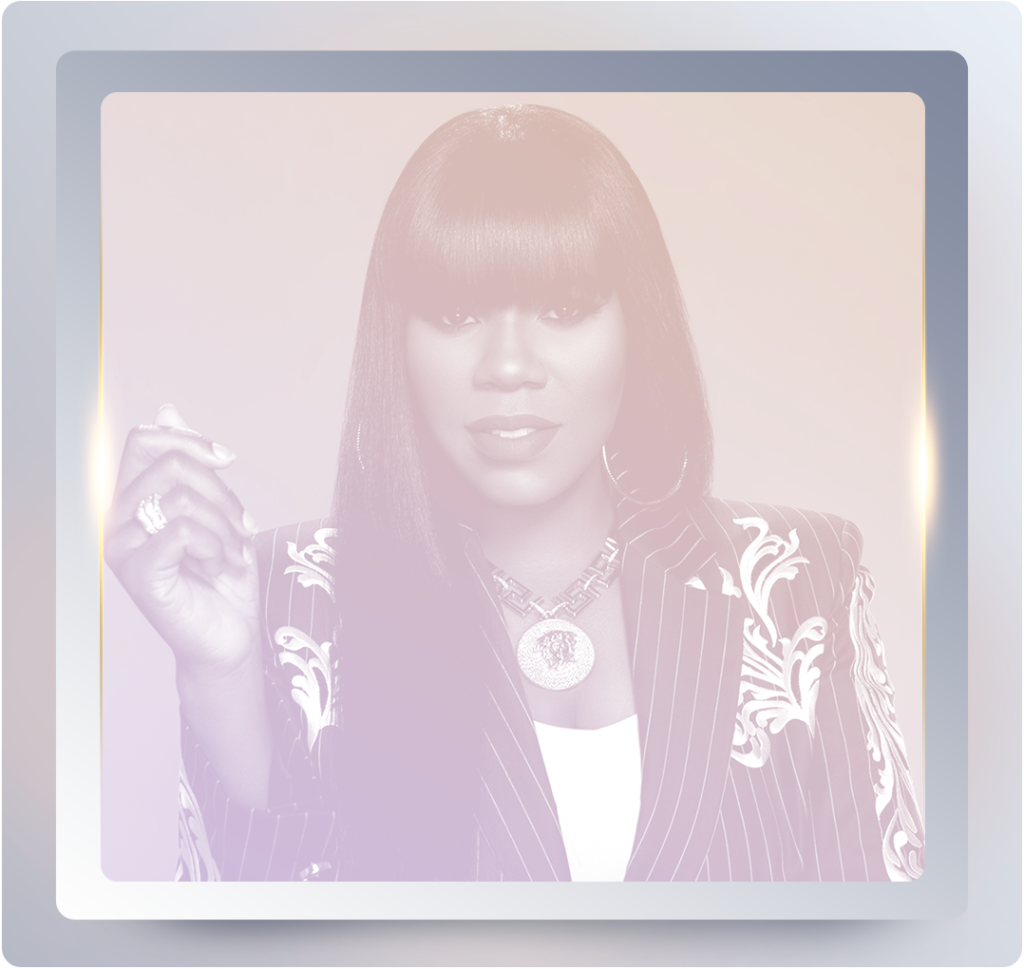 Courtney Adeleye started a program called Pay My Bill where she pays off a bill for at least one of her Instagram followers each month. Since 2015, she has paid off more than 150 bills to date.

She also helped during Hurricane Harvey in Texas by putting people up in hotels. In August 2018 she received press from many outlets for gifting her daughterʼs teach with a new car.

This was such a magical day! Shoot I think I motivated my darn self on this one lol! . It’s such a good feeling to make someone’s day! I have some really cool things planned for 2019! . #courtneyadeleyeholidaygiveaway

Thank you @massmutual for recognizing me! I swear I don’t feel like what I do is special....I just be doing! But it’s crazy to see myself amongst so many special people. When I saw the commercial, I was like...”maybe I am special”! 😥 #CourtneyAdeleye #MassMutual

When my husband tells me that the teacher who has been teaching my girls for the last few years has been catching multiple buses to get to and from work everyday in the hot sun and cold! He said we should give her something I said....say no more! When you ask me to define success....this is my response! (Give to those without expectations) . All glory to GOD! . She’s like legit the sweetest person you would ever want to meet!!! She said she never had a new car before! . BTW: My 11 year old did the recording! 🤦🏽‍♀️ . #themanechoice #whosthebawse #courtneyadeleye